TO THE POINT
Dr. 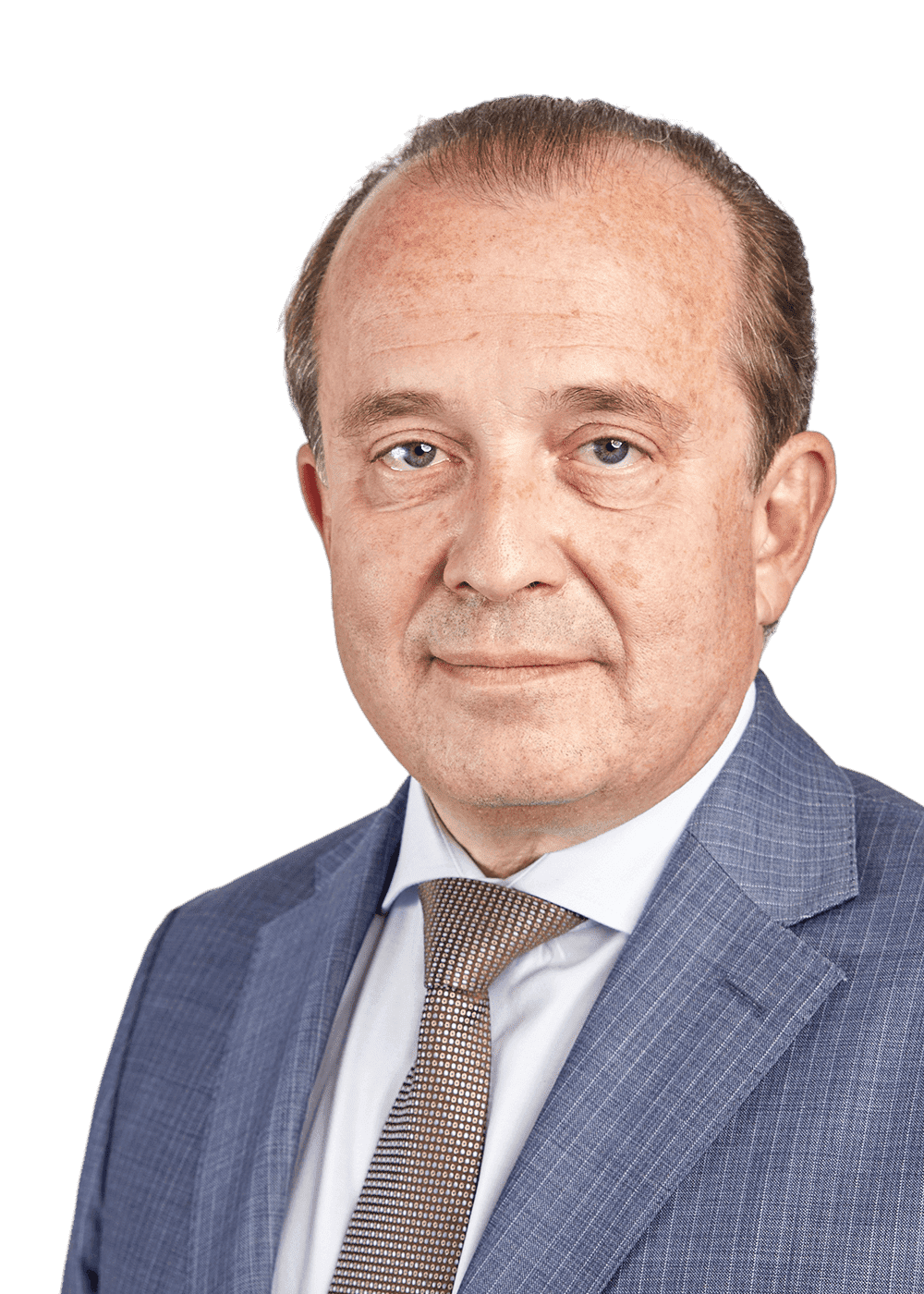 Alexander Russ is an independent attorney in cooperation with DSC after having worked as an executive in the banking industry. His legal and consulting services focus on European and national banking, securities and capital markets law.

In addition to his work as an attorney, Alexander Russ is the author of numerous specialist publications. He is a sought-after lecturer and also acts as a supervisory board member and an advisor to industry, the public sector and the European Securities and Markets Authority in the context of European and national legislation, the latter primarily in the areas of stock exchange and OTC prospectus and transparency law as well as capital markets regulatory law.

since 2008
Member of the Supervisory Board of Finanzmarktbeteiligung AG (FIMBAG in Liqu.)